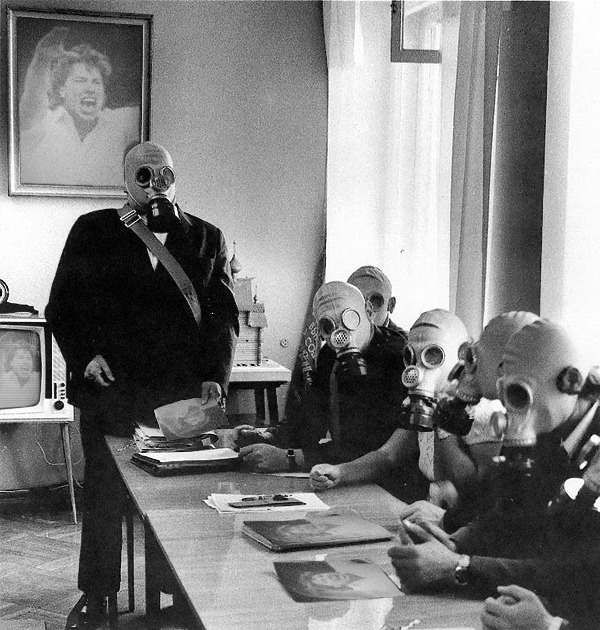 It was a lovely sunny morning in Adelaide. We were mightily depressed, after the events of the day before. We’d been through the mill, watching England fail to see out the day and Australia clinch the second test. The four of us were bidding farewell to a city that had seen a fair bit of drama. I’d seen what self-confidence I had in the wake of my parents (both of them) deaths in the past 18 months had been destroyed. But it was time to leave Adelaide, and my wallet was left there too.

We arrived at Adelaide Airport, ready for the flight to Perth. We were a bit late, as the Western Australians had done something funky with their times. We gawped at the stars in and around the queue. Adam Gilchrist was whisked through (but he wasn’t on our plane) while Gladstone Small and Phil DeFreitas were in the queue behind us. Oh look, there’s Tim Abraham from Sky, and look, there’s Simon Barnes….

As we boarded the flight the sheer hilarity was apparent. Sitting two rows behind us were CMJ and Derek Pringle. Oh yes. So while we were squeezed up on a Qantas cross-country flight to Perth, so were CMJ and Pringle. However, let us remember. We’d paid for our seats.

What’s the point of this recollection, some of you may ask? None really. Just the juxtaposition that there was I, paying some fair sum out of my meagre resources, while on the same flight were the pros. The men paid to write, paid to watch cricket, paid to comment. It’s something that drives me a little. The little man with no say, other than being a cricket nut who would follow his team to the other end of the earth and not have our lamentable performances ruin his holiday, against the grizzled old pros, who owed their whole livelihood to the game, and now made money out of not participating.

This memory, of that Qantas flight, smacked me between the eyes on the way home tonight. I try, as a rule, not to write while under the influence of alcohol, but tonight I will make an exception. I should not get annoyed, but when I’m personally attacked, in an impersonal manner, I’ll fight on my behalf. The source of my ire is this:

Some of you picked up on it. I saw it at lunchtime. The mere fact he’d copied in numbers 1,2,4 and 5 in the pantheon of shame from last night had meant he’d decided to call me irrelevant. How absolutely hilarious. The reason for my irrelevance is, according to what I infer from the tweet in my honour, my anonymity. My hiding behind a supposed pseudonym. Well. old chap, that’s a shame as I’m sticking behind my nom de blog, as you call it, for now. The problem is that me, and the people who comment on the posts we painstakingly, and lovingly, write (and I know I speak for Vian on this too) are doing for free, for fun, for enjoyment and for the love of the sport, what those paid to write are singularly failing to do. We are arguing our case, cogently, persuasively, forcefully and passionately. The other thing is that, on too many occasions for comfort for people outside the cosy press chain, we get things right. While you anointed Peter Moores as the best coach of his generation with a tide of cosy copy after his appointment, there were deep, deep reservations on here. Were we wrong? While you blithely accepted the dismissal of KP, and absolutely believing it was a storm that would die down in no time, you’ve been proven wrong and you still can’t stop the furore, even now. While you lot fellated Paul Downton for his aplomb, who were calling him an absolute disaster from Day 1? After an ODI batting performance many of us only dreamed of seeing from an England team just two days ago, who thought that Cook should be opener in the World Cup just a few months ago? I could go on, but then I’d be accused of nastiness and guesswork.

Pringle has been a source of my ire for many a year. His casual snideness in his articles has grated. There was plenty of anti-KP nonsense, plenty of chipping away, and a dismissal of those sad people who actually pay to watch the game in many of his dismissive responses I’ve seen down the years on Twitter. There’s a reason he was #1 for many years in my most loathed journalist posts.

It takes a special type of genius to come up with this (lots more here):

All the ingredients to turn this Investec Test series from korma to vindaloo are in place: a chilli-red ball, a spicy Old Trafford pitch and some hot and sour players, most notably James Anderson and M S Dhoni, India’s crusading captain.

Yes. I remember that brilliance.

You see, I’ve never claimed to be something that I’m not. I went years in the wilderness, writing for love and for enjoyment of the life I have and rage at those who seem to want to do me or my friends down. I’m in a job I like, but get no respect from anyone outside our bubble, but get my head down and do my thing. I do things like this because I enjoy the game of cricket and am in despair at what has happened to the game I love (and I don’t believe I am the font of all knowledge, or always right). I treat my readership with respect, and although we have a few ups and downs, I get thrilled that people feel this blog is a place to visit. I’ve met some good people, got the inside track from some in the reporting game, and value all the commenters on here. Unlike the likes of Pringle, I don’t take them for granted, don’t believe I am always right, and I listen and read what they say. I was chuffed when Vian wanted to write on here, and thought it a real filip for all I’ve done.

And, like it or not, pal. I’m not irrelevant. I think our hit rates on here, without the benefit of a cushy gig on a national paper are amazing. And just when I might have doubts about my posts, or what I’m doing on here, I get my copy of this month’s Cricketer magazine.

“To disenchanted class warriors the superficial evidence – public school, university degree and an accent which clings defiantly to its aitches – would have seemed irrefutable. But Strauss…..has long shown his loyalties lie not with the old-boy network but to the game of cricket.”

Read that again. Please. Me? My beef was over the use of the word trust when he called the same person he excluded a cunt. I’m really sorry, but cling to your fucking aitches all you like, you muppet, but that’s my problem. He’s the establishment candidate because the ECB is the establishment. He was earmarked ages ago for this role. He courted it. You choose to deny that all you want, but that point is not irrelevant.

Pringle is a cause of the rage. When we wanted him and his ilk to find out what was going on, and to tell his readership why and how, he cocked us a snook. He let us down. He chose his loyalty and now he can stick with it. He can call me irrelevant all he likes, but my irrelevant blog, from nothing, got a whole page in this year’s Wisden Almanack without going all out for it. I’d blogged for years. I did it for love. I did it because I care about the game. And I’ll continue having a pop at you lot when you let us down. Wisden was a nice surprise, but also a tribute to those who made HDWLIA what it was, and have gone even further with this place. Pringle and his ilk had their readership handed to them on a silver platter. I had to fucking work at it. Hard.

I get angry because I am a fan of the game. No doubt some journos are. But we are different.

Because, old son, I paid for my tickets. I earned my money and chose to spend it on the sport. You’ve got paid. I’m an amateur, and I paid attention to my audience. You were paid and ignored yours. Still, only 9 wins out of 12 to go, eh?

29 thoughts on “Adelaide to Perth”