Asad Shafiq joins Steve Smith, Alastair Cook, BJ Watling and Kane Williamson in making his second century of the calendar year. Shafiq’s seventh test hundred and his second highest score in test matches. Shafiq isn’t doing well in the DBTA stakes – that is his average over 100, which is just 20. But it has to be remembered he is usually the last of the top line batsmen and is batting with the tail. Shafiq is certainly having a decent 2015!

Shafiq already had two half centuries at Galle (80 in 2012, 75 in 2014) so he’s had a record there. This was his fifth century away from the UAE and his second in Sri Lanka (he made 100 not out in Pallekele in 2012) which was his second test hundred. END_OF_DOCUMENT_TOKEN_TO_BE_REPLACED 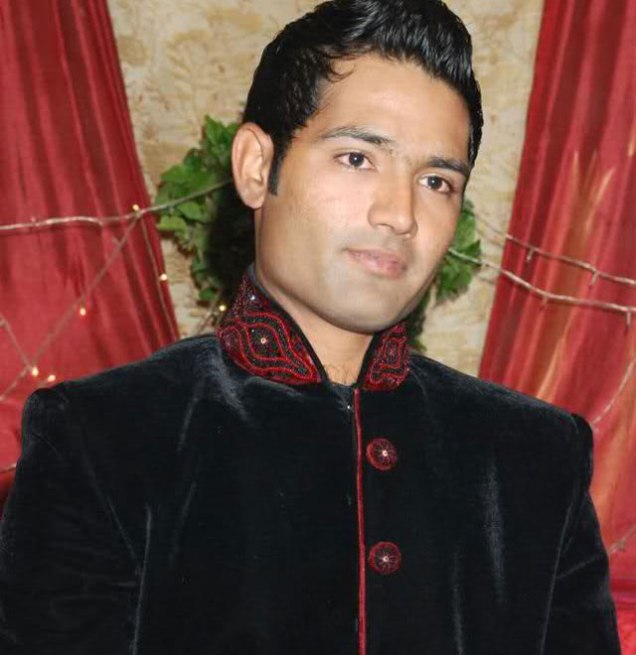 The third century of the innings was made by Asad Shafiq, which was his 6th in tests in 35 matches, his second in Bangladesh (the other was made in Chittagong in 2011) and his 4th highest in tests (his career best is 137 v New Zealand in Sharjah last year). He has two tons against South Africa as well, and one other against Sri Lanka.

We’ve done Mirpur now in the Younis Khan hundred yesterday, so sort of running out of things to say at the stadium or Pakistani level now! So was thinking, had we had a 107 this year, so far? The answer is no, so we can go to town on that then!

Have you seen a test 107, Dmitri? The answer is “not really”. I was there on Day 2 of the England v Sri Lanka test in 1998, when Graeme Hick was dismissed on 107 early on that day, but he’d scored all the runs the day before. So it doesn’t really count.

Asad’s 107 was the 68th score of 107 in test cricket. The last one before him was by Jimmy Neesham against the West Indies last year at Sabina Park, Kingston. The last by a Pakistani was by Younis Khan (not out) against India at Eden Gardens, Kolkata in November 2007. David Boon, Allan Lamb, Denesh Ramdin, Alec Stewart, Doug Walters and Younis Khan have all made two scores of 107 in test matches.

The first 107 was made back in July 1893 at Lord’s. Arthur Shrewsbury, who we featured in an earlier piece, had made 106 in the first innings of the game, and when Harry Graham came in for the Australians at 75/5 on the dismissal of Trott(y) things looked bleak. But Graham kept the visitors honest with his 107 which he made on his test debut. I love the old Almanack entries on Cricinfo…. here cometh a mention of a “5”:

Half the wickets were down for 75, but then came the partnership between Gregory and Graham, which completely altered the aspect of the match. These two young cricketers began by making a series of short runs, and obviously upset the fieldsmen by the fearless and rapid manner in which they travelled between the wickets. Very soon, too, the bowlers became anxious, and almost before the spectators could realise it runs were coming at a great pace. So admirably did the two Australians bat that at lunch time 120 runs had been added without further loss, and in all the total had reached 217, or 142 for the wicket, before Gregory was dismissed. With Bruce in, Graham completed his hundred, and soon afterwards the follow-on was saved with four wickets in hand, but at 264 Graham’s splendid, though by no means faultless innings, was closed by a catch at the wicket. Out of 189 added during his stay, the young Victorian had made 107, batting for two hours and twenty minutes, and hitting a 5, twelve 4’s, two 3’s, and nine 2’s.

The obituary makes you want to find out more:

Harry Graham did many brilliant things as a batsman but scarcely gave himself a fair chance. Had he ordered his life more carefully he might have had a much longer and more successful career in first-class cricket. His natural powers were great. He did not play with quite a straight bat but he was a splendid hitter with any amount of dash and vigour. When he came to England for the first time in 1893 he was at his best, playing the innings of his life against England at Lord’s. No one who saw the match will forget the way in which he and Gregory knocked off the England bowling after Australia had lost five wickets for 75.

Count me in as intrigued. On a bit of subsequent research I found this – http://www.cemeteries.org.nz/stories/grahamharrysthn90608.pdf

Other 107s to note, maybe, even if it isn’t a wonderful big ton, are Alec Stewart’s only hundred against the old enemy, made in Melbourne in 1998, when he gave up the gloves to Warren Hegg, in a game England won. In 2004, Marcus Trescothick completed two centuries in a match when he made 107 in the 2nd innings against the West Indies at Edgbaston. But all in all, 107 isn’t earth shattering, is it?