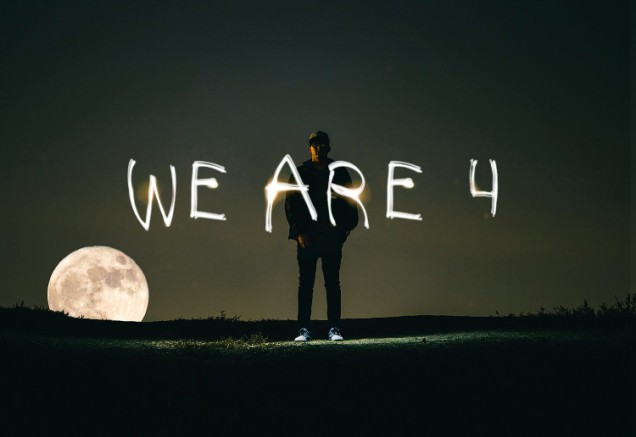 I love a good anniversary. On 6th February 2015 I shut down How Did We Lose In Adelaide, and started up Being Outside Cricket. Within four years we have established ourselves as part of the cricket blogging furniture, given opportunities for others to use our blog to get their messages across, been a blog that tried to allow the malcontents a voice, and I think we did that, and most of all, to convey how much cricket did mean to us, and to an extent still does.

While HDWLIA is still where I thought I did my best work, because it was visceral and because at the time life was massively tumultuous, both in terms of work and the strain the blog was putting me under, I am immensely proud of Being Outside Cricket. Within three months of BOC starting, Chris came on board, and we’ve never looked back. Sean started guesting in 2016, then came fully on board later that year, with Danny following in 2017. As a foursome, we try to keep up with the blog while holding down very busy jobs. Even last week, I was wondering how much I could continue to commit to the blog going forward.

While we won’t ever really reach the hits heights of 2015, there is a steady flow when we write. Great commenters have come and gone. People have got bored with us, and with cricket. It is inevitable, but it is also a great sense of joy when those test matches come around and the blog gets a stack load of comments. For we know this is a test match blog. Our regulars are appreciated, and the passion of debate is well known. I have loved being part of it. Four years on, with some trials and tribulations, Being Outside Cricket is still one of the best things I’ve ever done, and I’m sure my co-writers think exactly the same.

In those four years I’ve seen the standards slip elsewhere. Too many writers seem to want to make professions out of it. It’s the way it is. Friends of the past are now no longer interested in us, and in turn, we’ve tired of some of their antics. This isn’t about recrimination, but it is about my blogging ethos. In my “angry” posts, you sense the frustration and I’m not going to sugar coat it. In my longform writing, you must sense what love I had for the sport. In the brilliant wordsmithery of Chris, you see the passion for the game, and the clear sense of what frustrates him, while keeping it measured, but real. In Sean, there’s passion and anger, with Danny, clarity and precision. They are all tremendous colleagues. Without all of them, this blog would not have made 4 years. 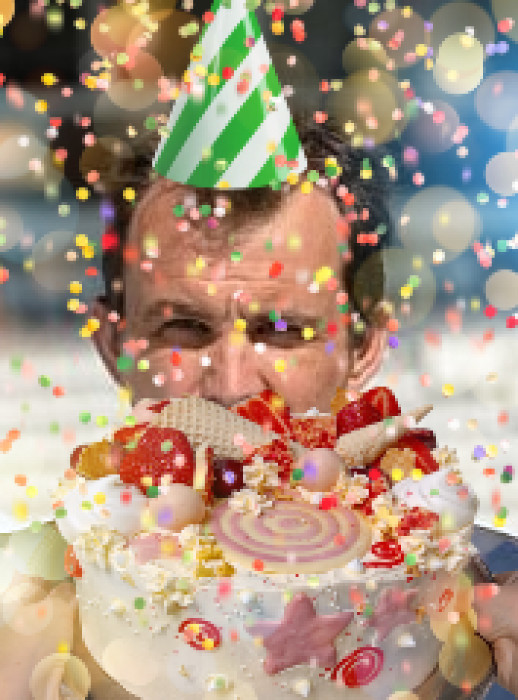 So what for the future. Year 5 looks to be a really busy one. We get a little downtime while the IPL bores us senseless, but then we have the lead up to, and the playing of, a World Cup in England. No matter what we feel about 50 over cricket, this is a time to rejoice in the game in this country. We kicked off the 4 years with a World Cup, and that launched BOC.

Then we have the Ashes. It is going to be a really interesting series, shunted to the back of the summer. We have been a very Ashes focused blog because it draws the traffic. In turn that inspires us. If time is on our side, we’ll continue the live blogging, the daily reports and perhaps some new ideas. Who knows. The end of the year has two more test series. Oh, and not forgetting England v Ireland, which has banana skin written all over it.

Somehow, through it all, I doubt the ECB will deny us material, and nor will this England team.

I wanted to write a cricket blog, because I wanted to write. I wanted Chris, and Nonoxcol, along with me because I loved their comments on the varying newspapers, and so 1 out of 2 wasn’t bad. I then wanted to be a voice for those angry at the ECB and in turn the media. It then got a bit too big for me. It became my life. I obsessed over critics. I took some stuff far too personally. Now I am in a better place. I feel a lot stronger, more valued in my real life, and in turn it brings me to a better environment to write. I am so proud of this place, so protective, so amazed at what we’ve done, and I’m not ashamed to admit it. On this, our 4th birthday, we are as relevant as we have ever been, in my view, even if the flow isn’t as strong. We’ve been proved right a lot more than we’ve been proved wrong. We will prove that this was never a pro-KP blog, or an anti-Cook blog. It is a vessel to write what we feel about cricket. And in many ways, we are just getting started.

27 thoughts on “On The Back Of A Hurricane, That Started Turning – BOC is 4!”