There are first days, there are bad first days, and then there are really, really bad first days. Taking you back to this day in 1998, England had a weapons grade awful first day at the WACA in Perth. Having got out of jail with the rain in Brisbane, England travelled across country and promptly collapsed in a heap on the first day of the Second Test.

I think I’ve said this a few times on this segment, but you really do wonder what BOC would have been like on days like these! England lost the toss and Mark Taylor stuck us in to bat. 39 0vers later, England were dismissed for 112. These were pre- the pace like fire days of Brett Lee, but the Aussie attack of McGrath, Gillespie and the relatively unheralded Damien Fleming ran riot. We didn’t have to worry about, Warne, because he was injured (and brought back for the most blatant homer wicket in recent Ashes history at Sydney – they have no right to moan about The Oval in 2009, but Australian media stars do). 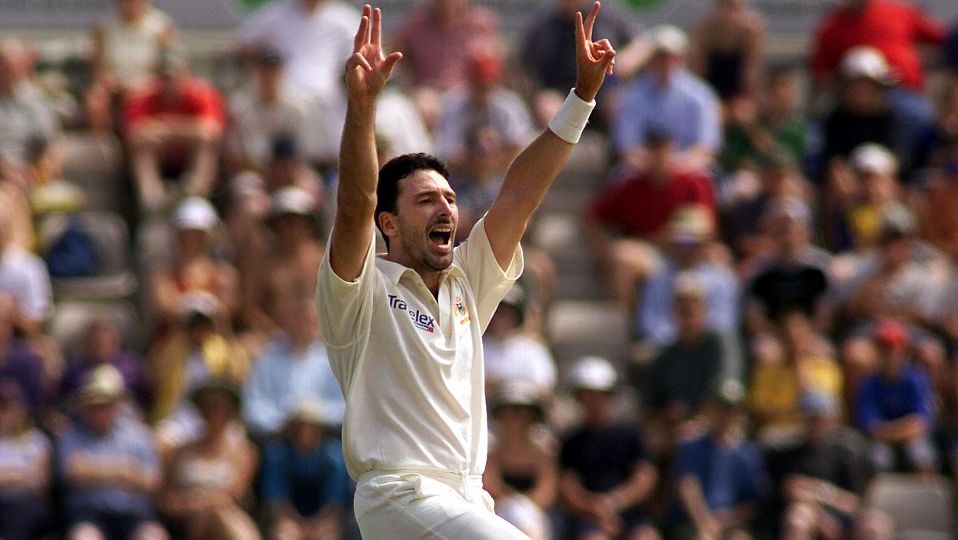 Butcher started the collapse, and within another seven and a bit overs, Atherton and Hussain had joined him. Stewart top scored with 38, but was fourth out at 62. Most others perished in a feeble manner as Fleming took 5/46.

Australia didn’t exactly take pity on England, finishing the day on 150 for 3. Taylor made 61, Slater 34 and England looked for mercy. This was the day one Alex Tudor made his test debut, and he would make his impact the following day. It would matter little. England lost by 7 wickets in three days.

Personally, I remember waking up and seeing the Aussies were batting and thought that we had been given a chasing seeing as Slats and Tubs were at the crease. Then I saw the graphic with England: 112. Joy. We were quite used to it in those days.

One thought on “On This Day – 28th November”