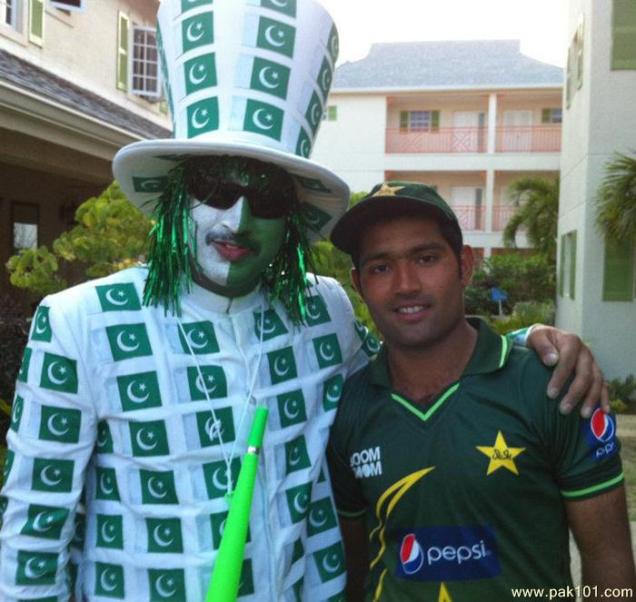 Asad Shafiq joins Steve Smith, Alastair Cook, BJ Watling and Kane Williamson in making his second century of the calendar year. Shafiq’s seventh test hundred and his second highest score in test matches. Shafiq isn’t doing well in the DBTA stakes – that is his average over 100, which is just 20. But it has to be remembered he is usually the last of the top line batsmen and is batting with the tail. Shafiq is certainly having a decent 2015!

So, Dmitri, have you seen a 131? I’m surprised to say the answer is yes. I saw one in the last test I watched. On a day where I was more cheesed off about the leg room, the beer spillages, the actual torture that two days at a test were, Graeme Smith was making 131 for South Africa against England in 2012. Now we have many people here who think that series is grossly overlooked in England’s cricket history. But yes, this 131 was rather important as our 300 or so score was made to look impotent on a good batting deck by South Africa.

I also remember Mike Atherton making a 131 at Old Trafford. Indeed, if anyone ever makes 131, I think about the Old Trafford test in 1990 against India in that run-filled summer. Gooch and he made hundreds following up the Gooch Test at Lord’s. It was also the test match that saw Sachin score his first ton. David Boon is the only man to make 131 twice, and 131 was also the score Sourav Ganguly made in his first test innings.

The archive slot for 131 is a little dull. The first scorer of 131 was Don Bradman. He made this at Trent Bridge in 1930, when Australia were chasing over 400 to win. His 131 wasn’t a match-winner but it set the tone for the rest of the series and well, 131 was a pretty cheap dismissal compared to many of his knocks!

A shorter than usual century watch, but hope it captured the essence of it.