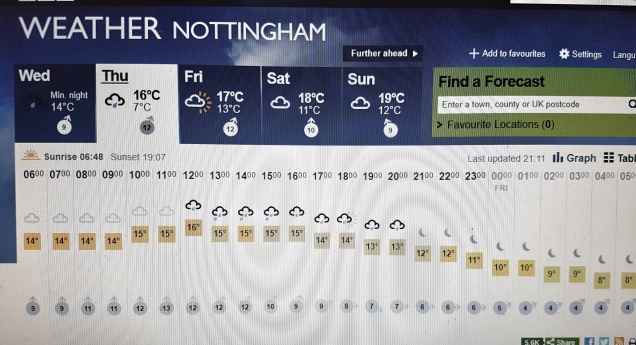 With the faint hope that West Indies would need to qualify for the World Cup if they won this series 4-0, or something like that gone, now (yes I know it is a 5 game series) any relevant motivation on the context scale is gone. Attention turns to a ground where runs flow, big innings ensue and the real meaning of ODI cricket is on show. Heck, if it’s not raining it might even start on time. Will the visitors come out blazing and set a massive score if they bat first, or will they rely on just one or two gun batsmen to do the work (assuming Universe Boss can be arsed)? Thinking of putting a random quote from “Six Machine” every day until the end of the series. Opened the book and came to this…

Obviously not a reader of the Andy Flower Cook Book. (Yet again – I got this book for 1p plus p&p from Amazon. I have not read it yet. Just by the size of the font, I don’t think it is going to take long. Tom Fordyce of the Beeb ghosted it. Interesting.)

Back to tomorrow. England will probably be unchanged – Bairstow now has that top slot nailed down. I think the next name on the list to face a challenge might be David Willey – I really don’t think he’s international class – but that would be being picky. And late September is not a time to be overly bothered. We rarely play this late in the year, and there is nothing for it but to watch what we see, and yearn for two months time and the Ashes.

Comments below. Got things to do tomorrow on my week off, so may not be around for the whole of the game. Or I might with this forecast!