It’s that time of year. Here’s the rundown of the top 10 journalists, as voted by a combination of you and me….. The numbers in brackets relate to the last year’s poll.… The votes were collated from responses to the Poll in September, my scoring (counting a bit more) and some e-mail write-ins. It’s a bit arbitrary, and only one is a true outlier based on my scoring.

I also announce the winner of the best journalist of the year at the end, as well – there’s rather a big clue! Again, voted by you (and me).

So, not to be taken absolutely seriously, but giving a guide to the thoughts of the blogging community on this site, here we go. Don’t like it, well…. 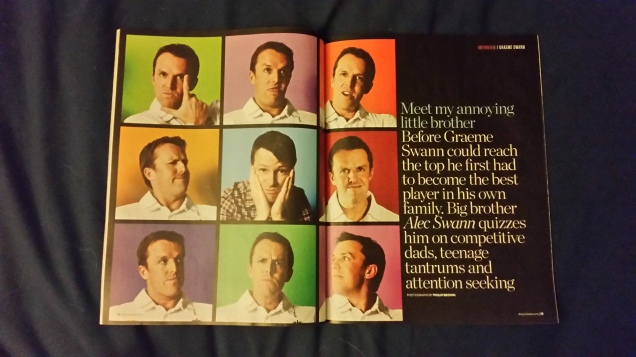 The Cricketer is going downhill quicker than Franz Klammer. That ages me.

Allowed loose on the Ashes. It didn’t go down well.

Now, there’s some history here. On the football side of things. But I didn’t vote for him, because, frankly, he’s not a cricket journalist. I have no idea what Lee Clayton was thinking allowing him loose on the Ashes. Some of you loved him enough for your top fives. 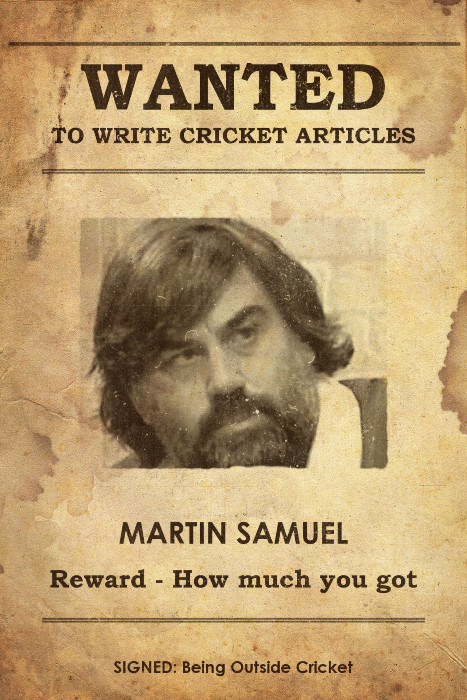 Our best friend, but cricket in the Sun isn’t prominent enough, and doesn’t have enough depth to really resonate, and most on here don’t read it ( I get to look during work days – a colleague has a copy). However, no doubt the antics over KP’s gift, the secrecy of cricket journalism, and Ibbotson-gate have had an effect. But still low in this poll for someone so prominent. 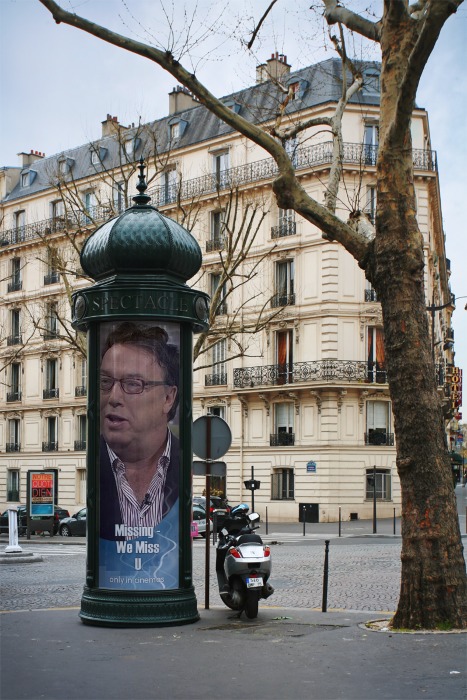 Since his removal from the Telegraph pages, his stock has fallen / risen (depending on which way you see this). His 11 of 17 prediction has sustained us throughout the summer. Now some advisor to Oman which you might have missed in the press this summer.

None of you lot voted for him! He’s here because my votes count more than your’s.  Brenkley, or Bunkers as he is known around here, is everything we used to not like around here. An ECB defender, a man with aplomb. His presence, or lack due to the fact hardly anyone reads it, at the Independent is a constant. Long may he continue. I love him dearly.

There are three new entries that have kicked Newman down to this slot. As rabid an anti-KP man as there is on Journalist Row, he suddenly saw his position challenged in one outstanding article by one of our newbies. He still does his thing, it’s just that we’re more tired it of it than we used to be, he finished 6th in my list.

One article. Just one. It is all it takes. 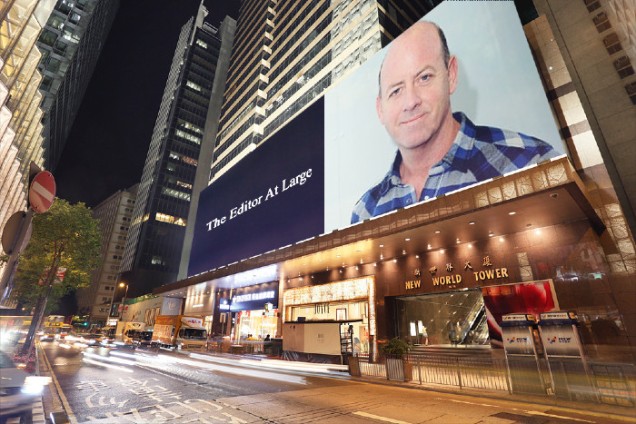 This is spectacular. The Editor at Large of the Cricketer has had such an effect that he got to number three. A curious character – part bar room bore, part man of the people, part analyst, part throw all that shit out of the window. He leads this pack of the bottom 8 of the top 10, being a lot closer to 10th in the scoring than he is to number 2. 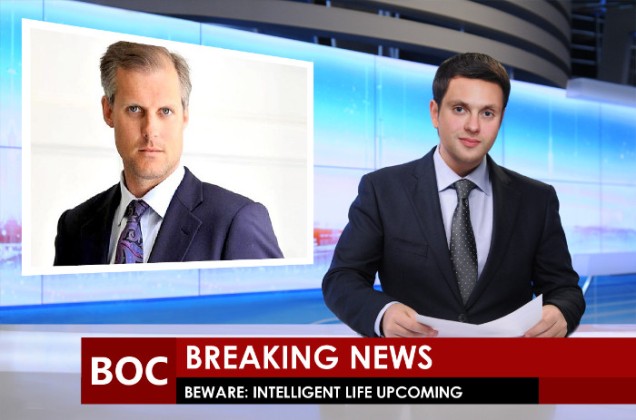 Wow. A staggering high new entry for FICJAM. That he finished so close to the clear number 1 speaks volumes. What has he done? Here’s a word of advice Ed. We like clever people, but what we don’t like are clever people who tell the world that they are really really clever. And then you add on to that that you actually write all your articles with a patronising, almost supercilious air. Also, that those articles actually usually have a really simple message. He’s becoming a figure of fun. Many people wanted me to make him a Dmitri. Maybe next year of articles in Intelligent Life, The New Statesman… anyone else. And, of course, when he pairs up with Lovejoy on TMS.

He’s there. It’s why he’s this year’s journalist Dmitri. That article pretty much covers it.

I do wonder if he has, at last, watched Death of a Gentleman.

The winner of the best journalist is Jarrod Kimber. He beat out Sam Collins, Gideon Haigh and George Dobell. 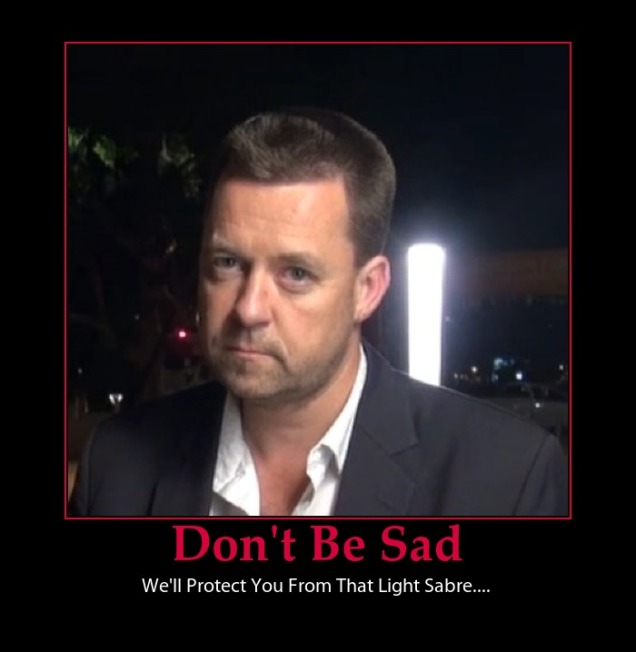