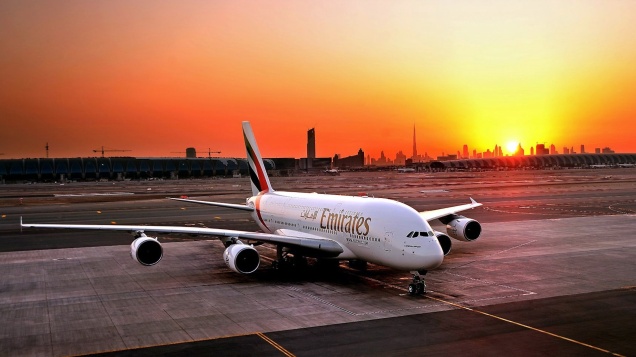 Comments on the day’s play here, as well as the other international fixtures being played today if they take your fancy.

I look forward to hearing from you….. this is going to be an interesting, interesting game.

As I post, Pakistan are batting and are 40 odd for no loss.