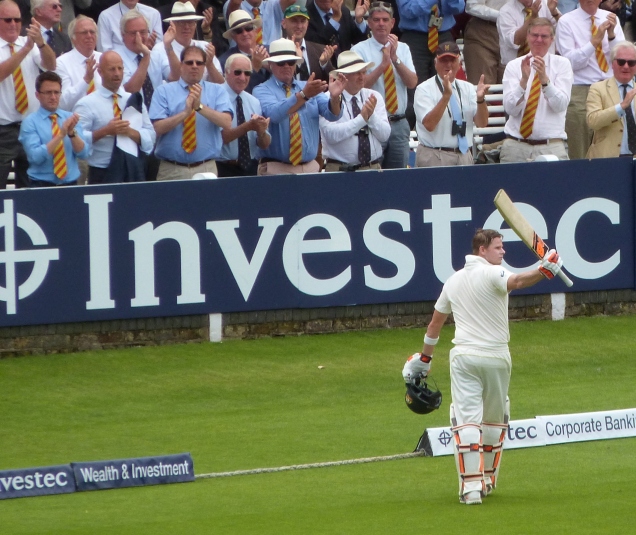 The Best Thing About This Test Match Summer

The Worst Thing About This Test Match Summer

Journalists & Commentators (Bloggers do not count, cricket press and cricinfo)

Oh No! Why He Is On? Worst Three Commentators

Your overall comments on the summer….

You can stick the replies in the comments, or e-mail me on dmitriold@hotmail.co.uk. Entries close on 30 September, with the results announced soon after.